There are two categories of tunes that the band performs, Marches and Concert. Marches are tunes played while on the move, marching in parades. Concert tunes could be slow airs such as Skye Boat, Dark Island or Flower of Scotland. Other concert music selections include church hymns, such as Amazing Grace, or Laments, such as Flowers of the Forest. Horn Pipes, Jigs, Strathspey’s and Reels could be in a future part of the Concert music tune list.

Band members often influence the music we play. Black Bear, Cock of the North, 42nd / Craigs of Tumbledown Mountain, Blue Bonnets are some examples of music band members wanted to include in the bands performances.

Massed band events, such as Highland Games, Festivals and impromptu gathers with other pipers and drummers after events, are a contributing source of band tunes. These include such marches as Scotland the Brave, Rowan Tree & Wings, Hundred Pipers / Bonnie Dundee, Barren Rocks / Marries Wedding, and Green Hills / Battle’s Over.

Remembrance Parades and ceremonies influence the selection of tunes, such as Hundred Pipers / Bonnie Dundee, Green Hills / Battle’s Over, Battle of the Somme / Heights of Dargai, Maple Leaf Forever (the Royal Canadian Legion March Past) and Flowers of the Forest. Christmas tunes, like Jingle Bells or Angels We Have Heard on High, are part of the tunes we play for Christmas / Santa Claus Parades. On Canada Day the band performs the tune The Maple Leaf Forever. 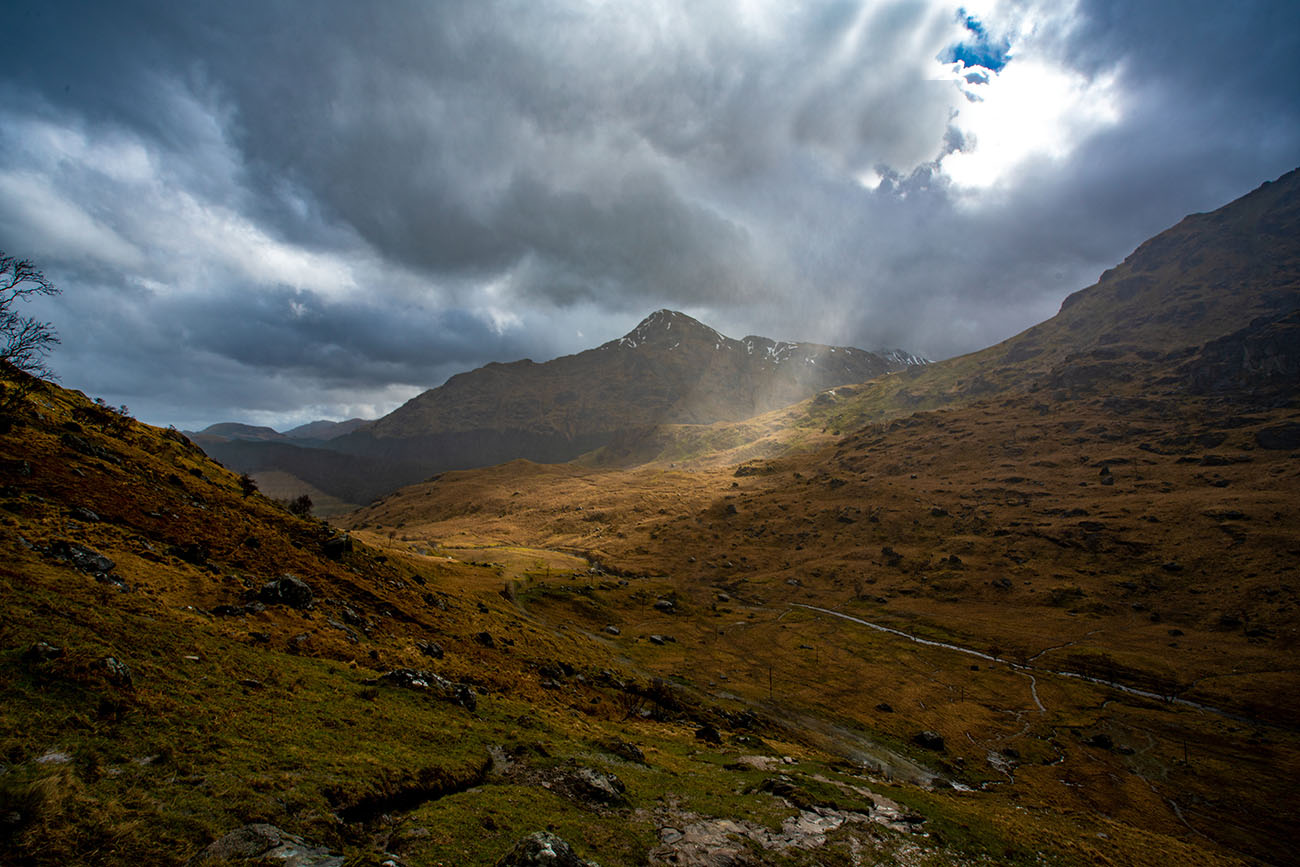